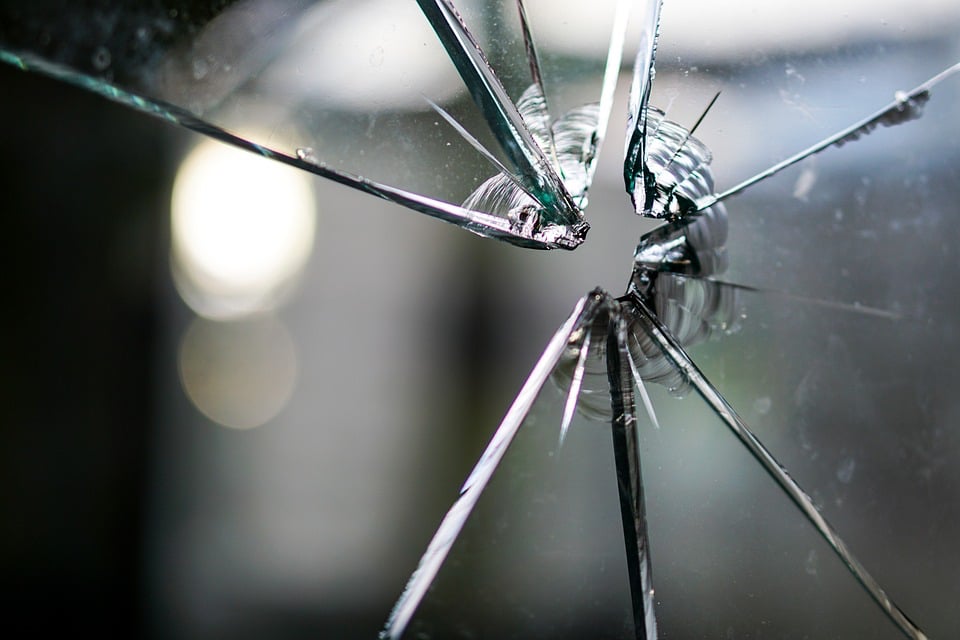 Creep testing should be conducted using a material tester, since speed control is critical to measuring the deformation over time. This test method is used to determine a sample’s creep properties when subjected to a prolonged tensile or compressive load at a constant temperature.

The rate of deformation of a sample material to stress at a constant temperature is known as the creep rate. It is the slope created by the creep vs. time. Creep generally occurs at elevated temperatures, so it is common for this type of testing to be performed with a environmental chamber for precise heating/cooling control. Temperature control is critical to minimise the effects of thermal expansion on the sample.

Creep is generally divided into three stages:
– The primary creep starts at a rapid rate and slows with time
– The secondary creep has a relatively uniform rate
– The tertiary creep has an accelerated creep rate and terminates when the material breaks or ruptures

If creep recovery is measured, the test will determine the stress-relaxation – the rate of decrease in deformation that takes place when the load is removed. Creep is sometimes referred to as Stress-Relaxation testing.