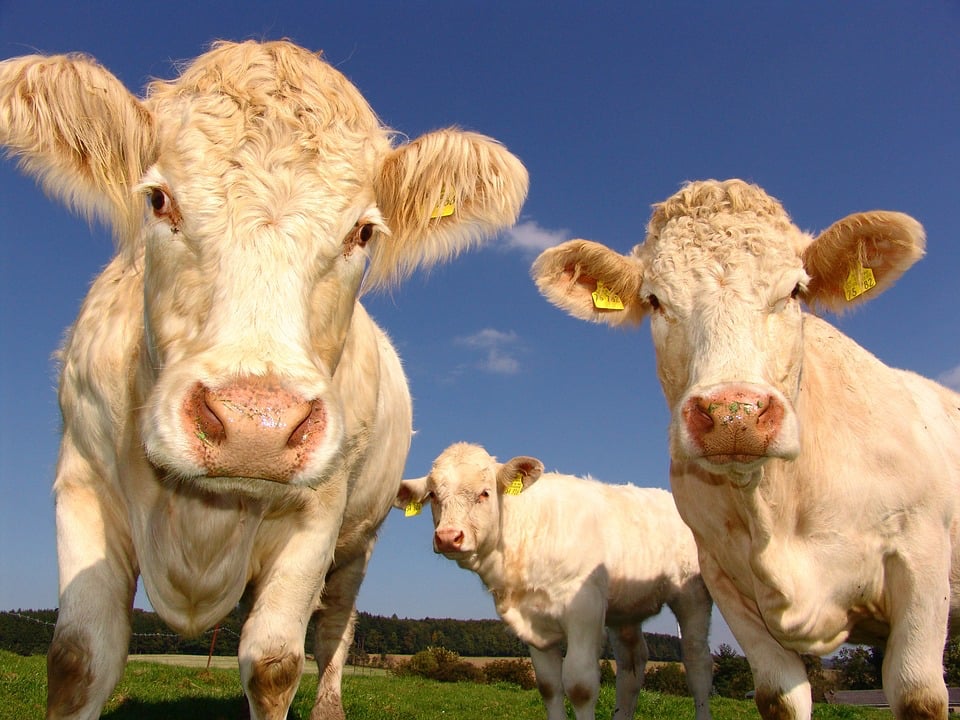 To measure the eating quality of meat, the Scottish Agricultural College uses the TA1 texture analyzer from Lloyd Instruments. Uniformity and enhancement of meat eating quality is seen as an important factor in the sustainability of the Scottish (and UK) red-meat sector, in securing increased high-end market share locally and internationally. A number of factors affect meat eating qualities, both in terms of the way the animals are reared and at the processing stage of production. Several studies have shown that the highest ranked eating-quality characteristic is meat tenderness. Subjective measurements of this characteristic are made by structured taste panels. Objective measurements have been made traditionally by texture analysis methods using the classic “Warner-Bratzler” (WB) shear force technique.

The efficiency of red meat production and marketing could be improved by better techniques for measuring carcass and meat quality and the Scottish Agricultural College (SAC) has recently started a Scottish Government-funded research program investigating novel measures and predictors of meat quality, which involves comparing a range of techniques for improved measurement in beef and lamb. These include a new shear force test, the rapid Slice Shear Force (SSF) test using a TA1 texture analyzer from a British supplier as well as near infrared reflectance and computed tomography measurements on meat samples. Other techniques include ultrasonic and video image (VIA) measures and DNA-based tests (genetic markers) on live animals. These techniques are being examined for their usefulness in breeding program, or ‘on-line’ in processing plants.

The Warner-Bratzler Method
This method was developed in the 1930s and is frequently carried out using a texture analysis instrument, like the TA1. The texture analyzer is equipped with a Warner-Bratzler fixture (Figure 1) to measure the force required to shear through a uniform piece of meat. The Warner-Bratzler jig consists of a rigid frame supporting a shear bar. Interchangeable blades fit into the frame. For meat testing, a triangular slotted blade is used. Sample steaks are cooked, cooled and then 6 core samples (12.7 mm diameter) taken, parallel to the longitudinal orientation of the muscle fibers. The force to shear each core sample using the slotted blade in compression mode is then measured by recording the resistance of the meat to shearing as a function of time in a force-deformation plot. The maximum shear force is the highest peak of this curve. Although the Warner-Bratzler method has been in use for some time, many institutions used variations on the test protocol, so there was variation in results from institution to institution. Research in 1997 showed a high repeatability could be obtained from institution to institution if a standard protocol is properly executed with calibrated equipment.

The rapid Slice Shear Force test
A different method of shear force testing, the rapid Slice Shear Force test was developed in the US and first results published in 1992 2, 3 as part of a beef tenderness classification system. The Scottish Agricultural College is trialing this method as part of its research program. The system it is using consists of a TA1 texture analyzer equipped with a custom-designed accessory, featuring a flat, blunt-end blade (Figure 2). The resistance of the meat to shearing as a function of time is recorded and displayed automatically using the versatile NEXYGENPlus control and measurement software in a force-deformation plot (Figure 3). The maximum shear force is the highest peak of this curve. The test involves making a measurement on a single 50 mm by 10 mm meat sample cut orthogonal to muscle fiber orientation following cooking. Unlike the WB method, it only requires one measurement per sample, and it can be done immediately post-cooking. Slice shear force can therefore be measured much quicker than Warner-Bratzler shear force because the meat does not need to be cooled before testing and only one slice is needed instead of six cores. The measurement can be completed in less than 10 minutes, which has significant benefits in commercial applications. In addition, it is easier to get one good slice than it is to get six good uniform diameter cores.2 Measurement of slice shear force has shown in previous studies to be more repeatable than Warner-Bratzler shear force.2 The SSF test has also been shown in US trials to be marginally better than WB in correlations with taste panels for tenderness.

General texture analysis
While this research has concentrated on shear force measurements, instruments such as the TA1 can be equipped with a variety of test jigs to make a wide range of texture measurements such as chewiness, firmness, hardness, springiness and stringiness. For meat samples, the Volodkevich bite set, for example, consists of a stainless steel probe shaped like an incisor that provides results that correlate well with meat toughness. Firmness of canned and re-formed meat can be tested using a Kramer shear cell, which records the force required to shear the sample using five or ten blades simultaneously.

An industry overview
The current program of research being carried out by the Scottish Agricultural College follows on from recently completed a major research project carried out with a number of partners which was intended to help the Scottish meat industry enhance its strong international reputation. The group tested ‘packages’ of practices across the supply chain that are expected to lead to enhanced eating quality of beef, lamb and pork. The research involved 13 of the major meat processors in Scotland and over 100 farms. The results suggest that good farm practice with respect to factors that affect eating quality is already widespread in Scotland. It is hoped that improvements in the objective measurements of carcass and meat quality will enhance good farm practice even further.