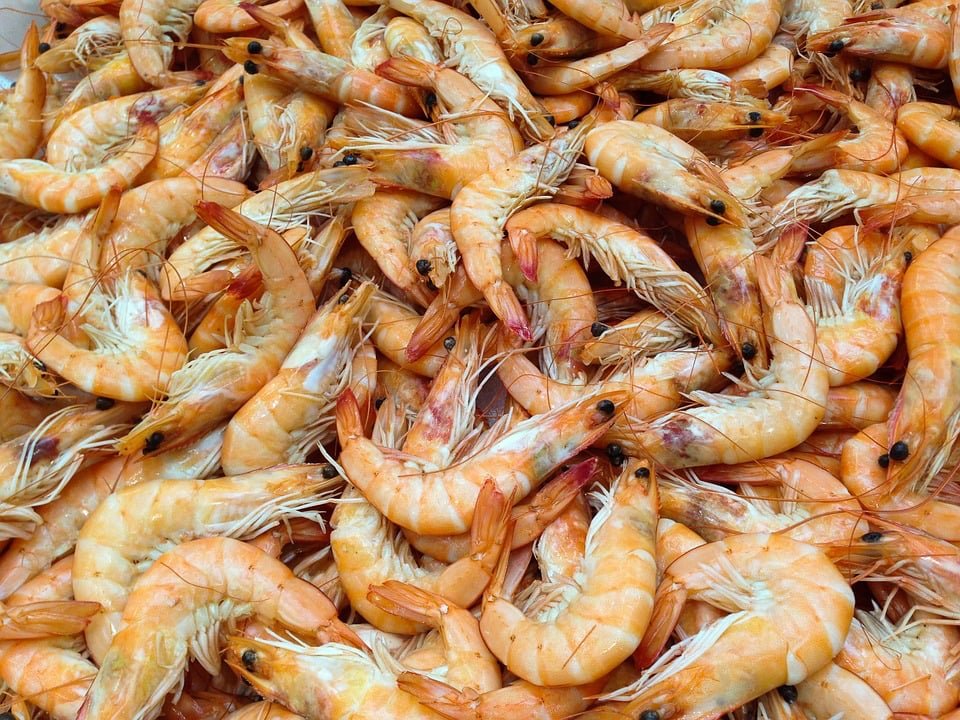 MAZATLÁN, MEXICO—Mazatlan prides itself on seafood, to say the least. The “Pearl of the Pacific,” as its nickname notes, sits on the country’s western coast and is renowned for its fishing industry. Residents have also taken to calling their city “El Capital de Camerón,” the Shrimp Capital, an unofficial title for sure, but one they claim with pride nonetheless.

Now the people of Mazatlan have a legitimate title to attach to that pride: Guinness world record holders for the largest shrimp cocktail ever made. Once all the shrimp had been added to the cocktail glass, all the dipping sauce had been mixed in, and the glass rim lined meticulously with more shrimp, each the size of a hotdog, the Rice Lake RoughDeck® floor scales indicated an incredible 1,187-pound, 3-ounce shrimp cocktail. Victor Santana, Solo Peso, supplied the weighing equipment.

In all, some 5,000 pounds of watermelon, 2,250 pounds of pineapple, 1,300 pounds of cantaloupe, 1,000 pounds of honeydew, 360 pounds of strawberries, and 220 pounds of apples were used in the record-breaking salad—with about 60 percent of it coming from nearby Macdonald Campus Farm.

Throughout the day, the Guinness adjudicator scrutinized every step of the process. “There are strict guidelines that must be followed in order for the record to be recognized by Guinness,” she said. “In the case of this attempt the salad has to be made of at least five different varieties of fresh fruit with a very small percentage of added juice or other liquid.” Rice Lake equipment was supplied by Balance GTR, Inc., Châteauguay, Quebec.

IRVINE, CALIFORNIA—To celebrate Qzina Institute of Chocolate’s 30th anniversary, pastry chefs created the world’s largest edible chocolate sculpture, breaking the previous Guinness world record of 10,736 pounds and setting a new record of 18,239 pounds. The sculpture, six feet tall and ten feet wide, had a base that weighed more than 3,000 pounds. This Mayan chocolate temple is a replica of the Temple Kukulkan based in Chichen Itza, Mexico. Mayans worshiped the cacao tree and praised its beans as the food of the gods.

The giant chocolate pyramid was measured and weighed on a special digital scale system devised for the event by ABCO Scale of Ontario, California. They arranged four 4 foot by 4 foot Rice Lake RoughDeck floor scales under the corners of a 12 foot by 12 foot platform. The scales sent data to a 920i® Indicator/ Controller. The 920i summed up the four scales and provided an accurate total weight that the Guinness judges accepted as proof for a new world record. 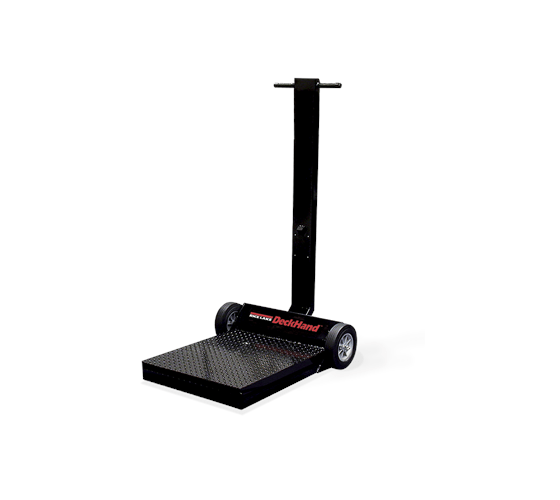 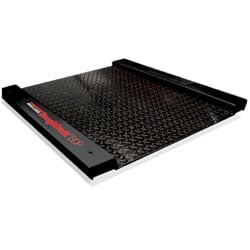 Rice Lake RoughDeck BDP The RoughDeck® BDP can be used as a stationary or portable scale and features a low-profile design that allows optional ...