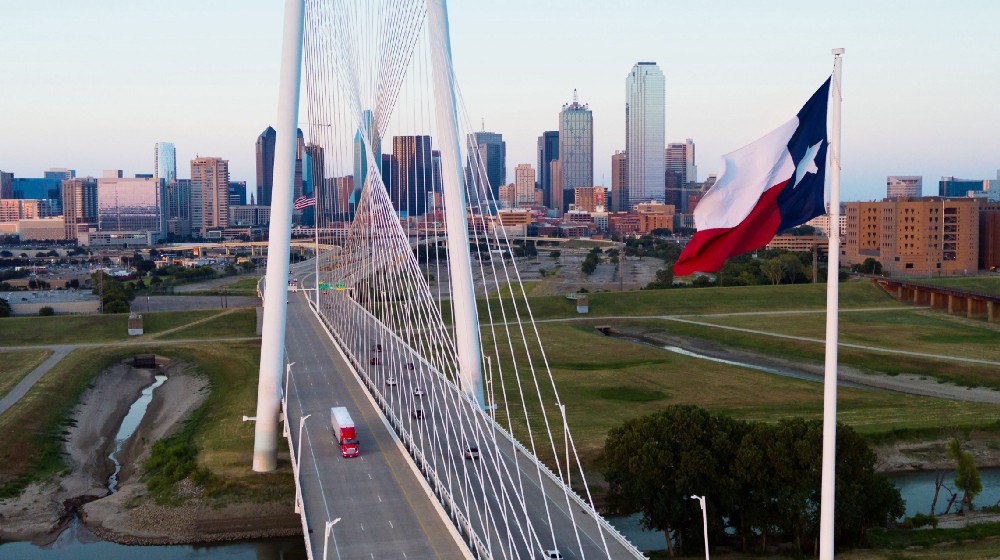 Founded in 2018, Kodiak Robotics has recently opened offices in the DFW area to test using autonomous technology in long-haul trucking. These self-driving trucks, with a safety “driver”,  are now delivering freight throughout the state of Texas. Per Medium, Kodiak “chose Texas because of its great people, freight-rich economy, reasonable regulatory structure and robust infrastructure.” The weather also played a role; quite simply we don’t get the snow and ice which often confuse the automated vehicle sensor technology.

Not only are the state’s public officials excited for the new jobs, they’re also excited about the new technology. TxDoT has received federal grant funding and is early in the process of building a “connected” highway system which could potentially let these robotic vehicles know when new obstacles or sudden roadwork are ahead.

Wired reports that ”Texas transportation officials are also working with counterparts from New Mexico, Arizona, and California through a group called the I-10 Corridor Coalition on cross-state regulations that might eventually ease the journeys of all sorts of truck drivers—not just robotic ones.” In the meantime rest assured that the safety drivers are there in case of any issues. And, as the Kodiak website states, “Clear Lanes. Full Tanks. Can’t Wait.”