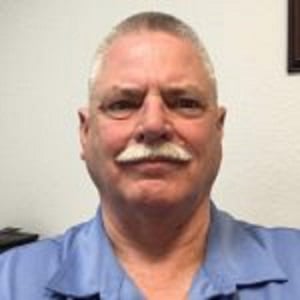 Billy Vaughn hasn’t been around quite as long as JP Bowlin, but with forty plus years at the company, he’s definitely a staple! In his position as a sales representative, Billy not only sells equipment, but he also deals with parts inventory and additional special projects. It’s no surprise that he’s most rewarded by customer satisfaction whereas it’s the special projects that most challenge him. He defines himself as self-motivated which he uses to make his calls and to plan and organize his day. He’s resilient and always bounces back when things don’t go the way he intended, and he has a strong motivation and desire to improve; he’s continually working to get a little better. When he’s not at JP Bowlin, Billy enjoys reloading ammo, shooting and his grandkids (but not shooting his grandkids!) It’s hard to imagine what Bowlin would be like without Billy, and we certainly hope he’s around for another forty years. Thanks for all you do for us Billy!