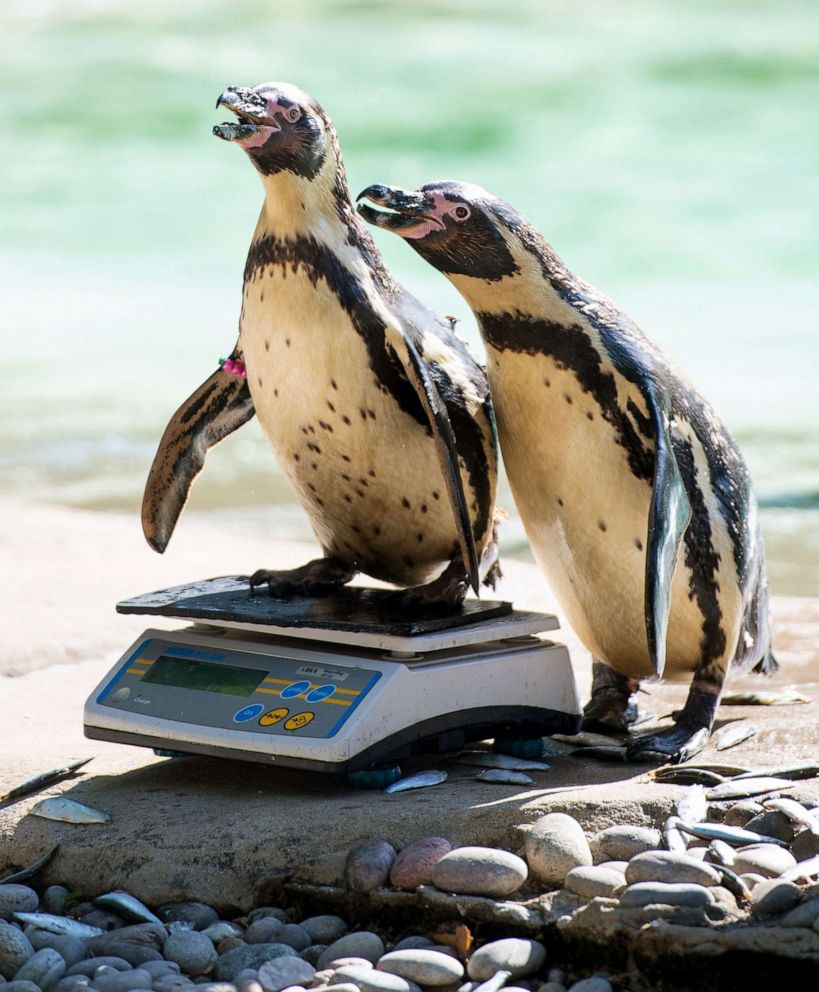 As detailed by ABC News, the London Zoo held its annual animal weigh-in to ensure that the information they’ve recorded over the year is accurate. Weighing everything from lions to meerkats, the London Zoo’s assistant curator of mammals, Teague Stubbington, told ABC News, “weight is really important, as weight is very closely linked to health in animals. Changes in their weight might mean we have to change their diet.”

This weigh-in can also determine pregnancy in endangered species, which can be shared with other zoos and conservation groups worldwide.

“Weighing animals can be a little bit of a challenge, but what we use for our animals is to give them choice and control in their enclosures and give them positive reinforcement as a training technique,” Stubbington said. “We introduce the scales gradually into their environment so they become comfortable, and when they’re on the scale, sometimes we’ll give them a food reward or an enrichment activity.”