Skip to content
COVID-19 - As an essential business, we remain open.   Read More 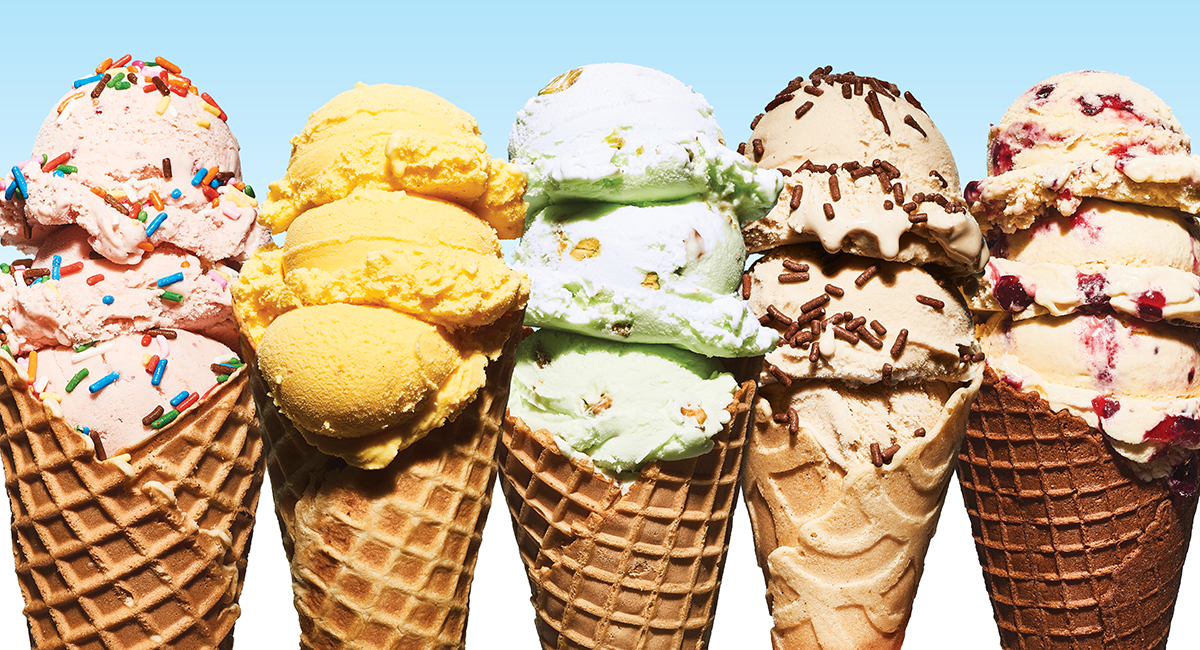 Per National Day Calendar, Persians poured concentrated grape juice over snow and ate it as a treat. In order to enjoy it during the summer, they placed snow in underground chambers known as yakchal where the temperatures kept the snow from melting or would hike to the mountain tops by their summer capital to gather snowfall.

Around 697AD, the Chinese began freezing dairy with salt and ice. Naples, Italy, however, is known as the birthplace of ice cream. Antonio Latini, born in 1642, created a milk-based sorbet like what we enjoy today. Quaker colonists brought their ice cream recipes with them when they immigrated to the United States. They opened the first US ice cream shops in New York and other cities during the colonial era.

Now that you know a little more about the history of ice cream and of National Ice Cream Day, the only question is how will you celebrate: with a cup or with a cone?